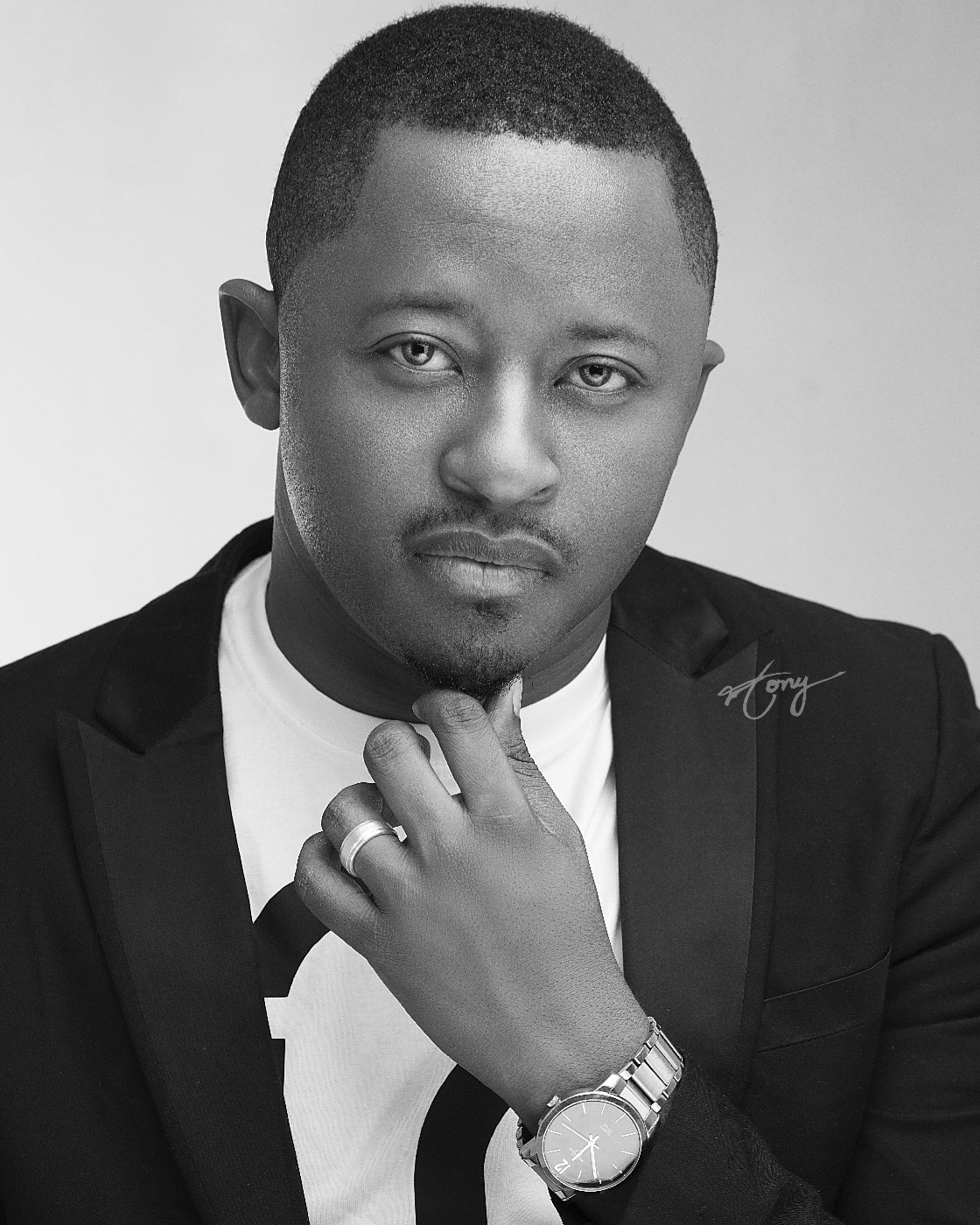 Abel Chungu is one of Zambia’s finest gospel music acts with international reckon and an expanding fan base. Born in 1985 in Lusaka, Chungu is the son to former government minister and Ambassador Otema Musuka and Georgina Musuka. He was raised in a strong Christian home and grew up traveling to different countries. Such travelling prompted his desire to preach the word of God in other countries.

In 2002, he finished his 12th Grade at Taonga Trust School in Lusaka and joined Picture Perfect Productions, a leading media house in Zambia, as an intern director. The job helped him to write scripts for Zambia’s first soap opera let alone heading the advertising department for Zambia’s first reality TV show.

In 2009, he graduated at RHEMA and served as youth director for his home church, Miracle Life Family Church under Pastors Walker and Haley Shurz. He has also served with The Evangelical Fellowship of Zambia to train the Church in election monitoring. This part was well clear as Zambia had a free and fair election in 2011.

Music is not his primary focus but the gospel that flows out of it. By 2016, he had written songs such as ‘The Overcomers’, ‘Fire Shut Up In My Bones’, ‘The Evangelist and Fathers Child’ and many others. Apart from music, he is a committed minister of God who has spent most of his life in ministry and is still committed to the ministry. He owns a music band called Life of Honor and is a member of Lotta House Media Company which comprises of Mag44, Pompi and Tio. 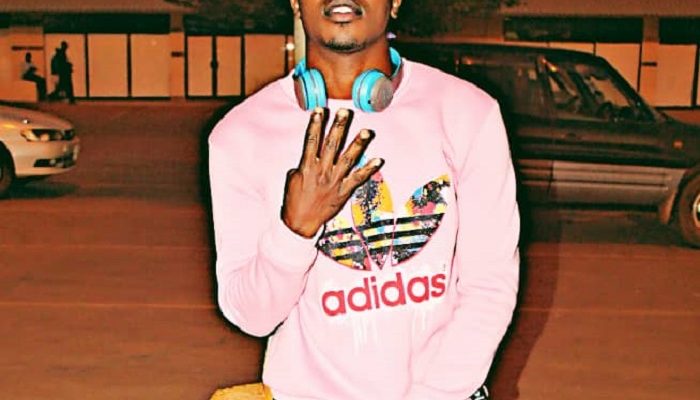