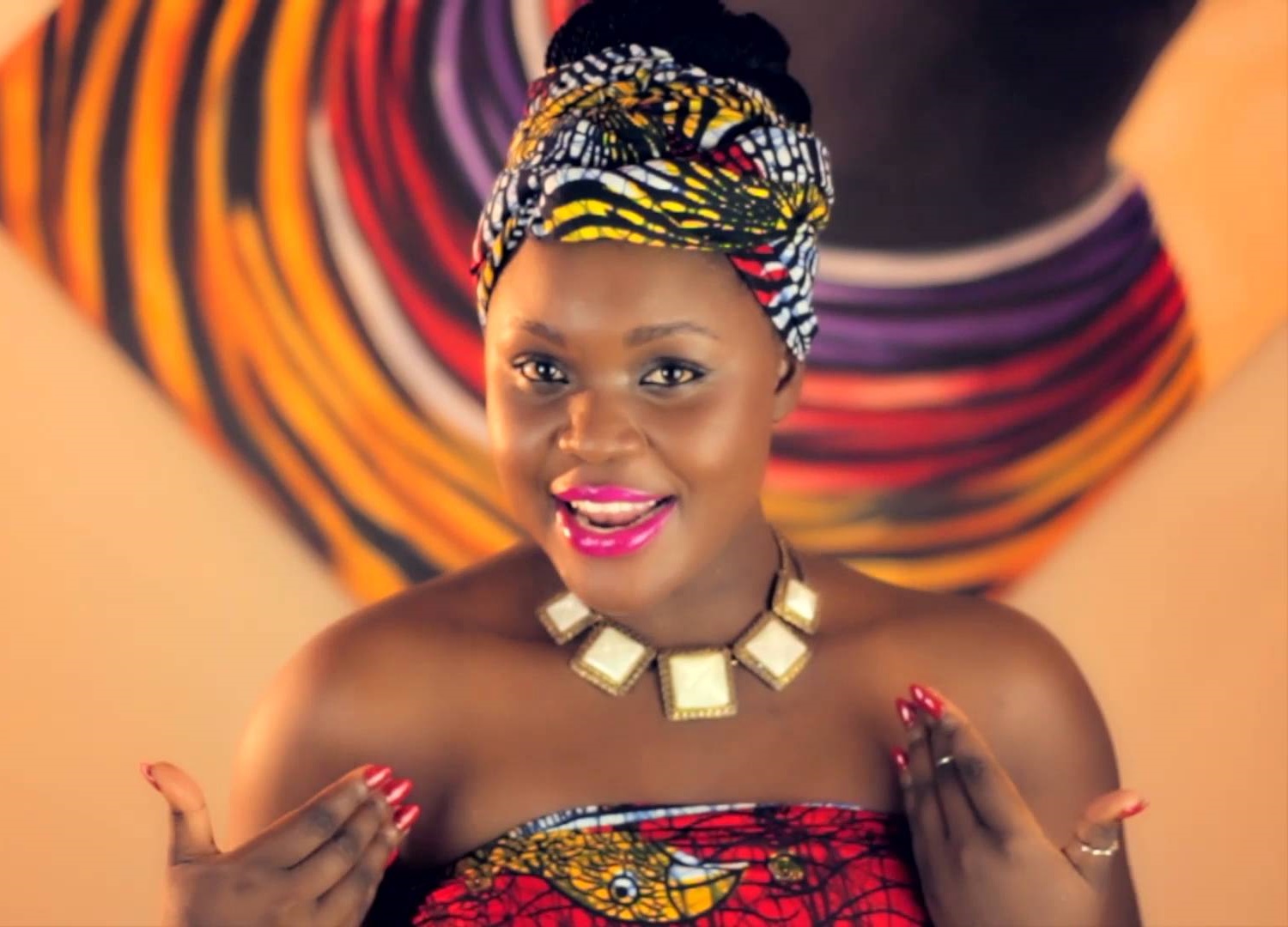 Kantu Habanji Siachingili (born April 5, 1990 ), known professionally as Kantu which is also written as Kan 2, is a Zambian singer, songwriter, and is an Ambassador to the Triple V Campaign. She first came onto the Zambian musi scene when she featured on Slapdee’s track titled Remember. Her first single Mungeli was released in May 2014. The following year she was nominated twice at the 2015 Mosi Zambia Music Awards and is the winner of the Best Female Artist award 2016 at the Zambian Music Awards.

Kantu Habanji Siachingili was born in Lusaka fifth born daughter in a family of six. Kan 2 did her primary education at Adastra Primary School in Choma and secondary education at Hillcrest Technical High School in Livingstone where she studied with fellow singers Judy Yo and Wacheda.

She was educated at University of Zambia in 2009 where she did her first year of University where she studied for 4 years and has a bachelor’s degree in Art with Education, Geography major and history minor.

Kan 2 was inspired by her family todo music and also in her own words she is also inspired by the American singer Brandy. In 2010 Kan 2 entered into a competition called In Tha Hood and she won the competition.

In 2012, she yet entered another competition called Talent Yapa Zed. She made it to the top 10 but I did not win.

In 2013, she worked on a project for the Zambia National Arts Council called ‘past to present’. In December 2013, she signed with the record label X.Y.Z Entertainment. Her first single is titled Mungeli was released in February 2014

On the 19th of April 2016 Kan 2 resigned from X.Y.Z Entertainment and no longer part of the label. She announced this on 30 April 2016 on her Facebook page.

Triple V which stands for My Vote, My Voice, My Victory  was a voter education project which motivated young and newly registered voters to go out and vote in the August 2016. Triple V reached out to young voters through music and social media.

The project was working with Kan 2, B Flow and Dj 800 in undertaking roadshows. During the roadshows, the artists sensitize young people on the important of participating in elections. 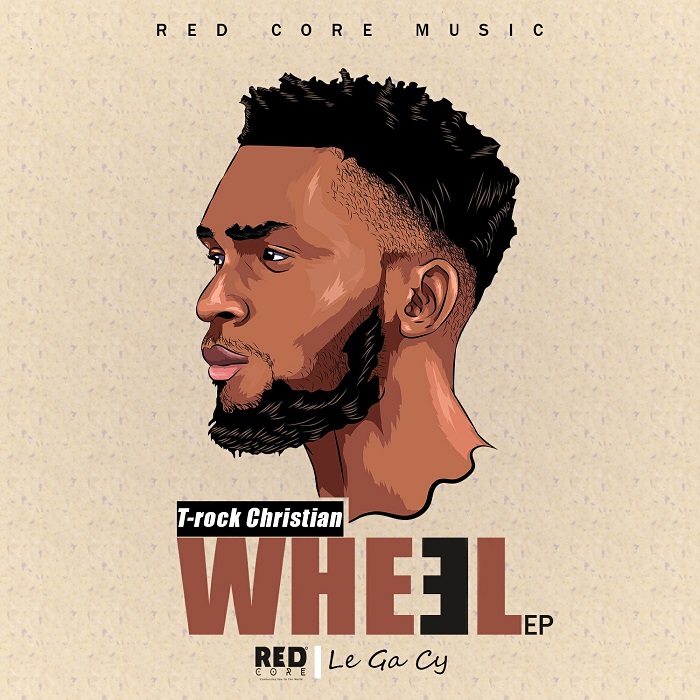 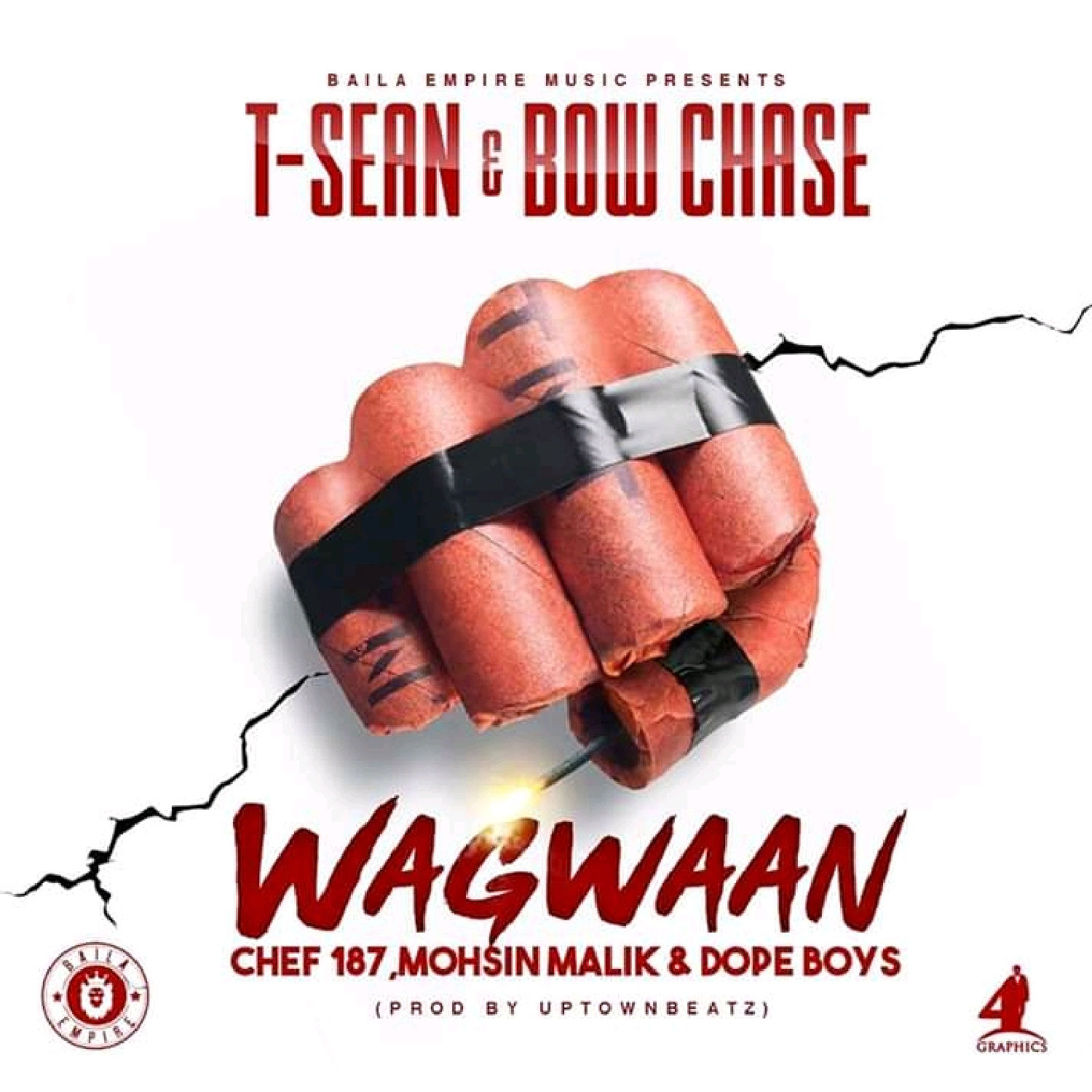 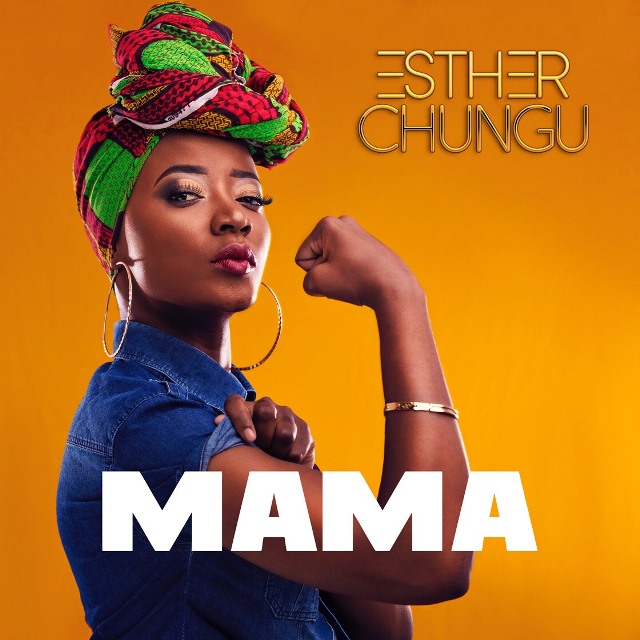 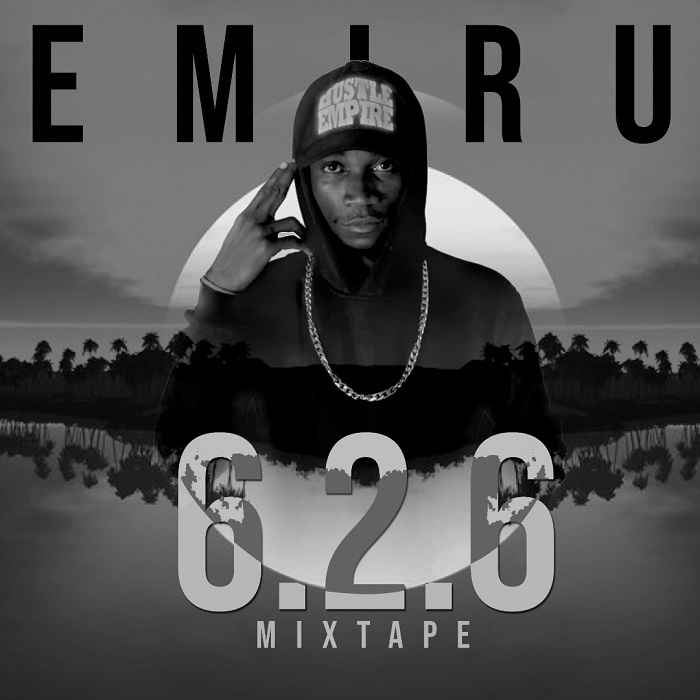 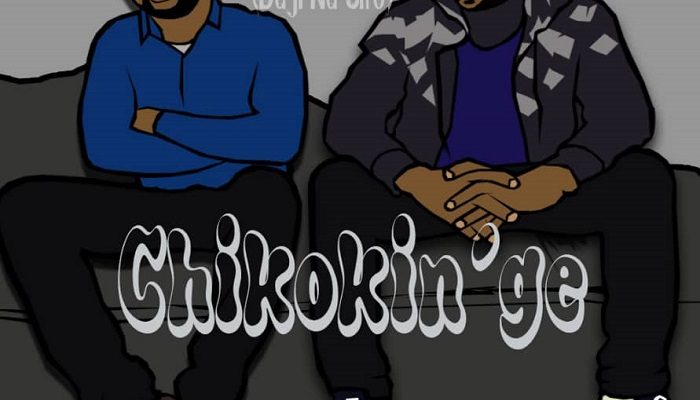