Its a very sad day to the whole of africa and the world as the legendary musician Oliver Mtukuzi has died at age 66 after over 58 albums.

The iconic 66-year-old musician, nicknamed Tuku, had been struggling with his health for over a month.

Jazz musician Oliver Mtukudzi has passed away, according to multiple news sources in Zimbabwe.

A tweet was initially sent out by Zimbabwean publication Masvingo Mirror.

According to the tweet, the publication “has it on good authority that he died two hours ago in the ICE at Avenues Clinic in Harare”.

The musical icon’s death has since also been reported in NewsDay as well as Health Times, who reported that the death has been confirmed by a reliable family member.

The 66-year-old musician, nicknamed Tuku, had been struggling with his health for over a month.

No statement has been released yet by the family and the cause of Mtukudzi’s death is not yet known.

Breaking News
Oliver Mtukudzi is dead
Music icon Oliver Mtukudzi has passed on. The Mirror has it on good authority that he died 2hrs ago in the ICU at the Avenues Clinic in Harare. 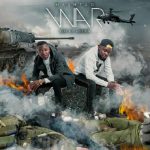 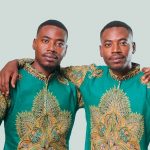 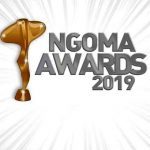 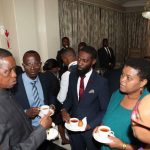 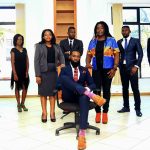 B-Flow and KB resign from ZAM at the same time, here is why?
News
/ 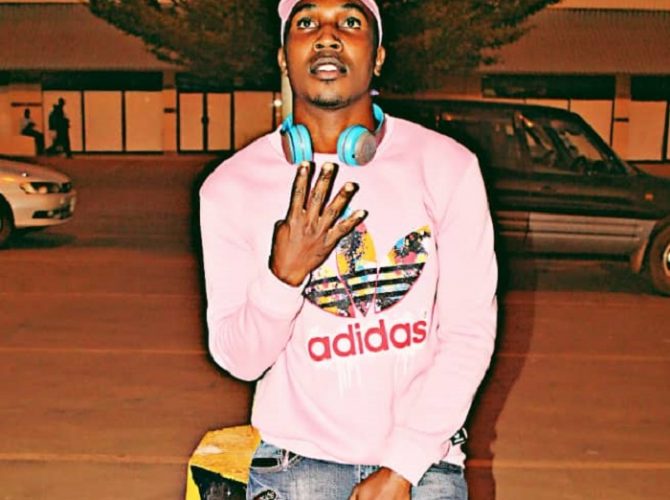