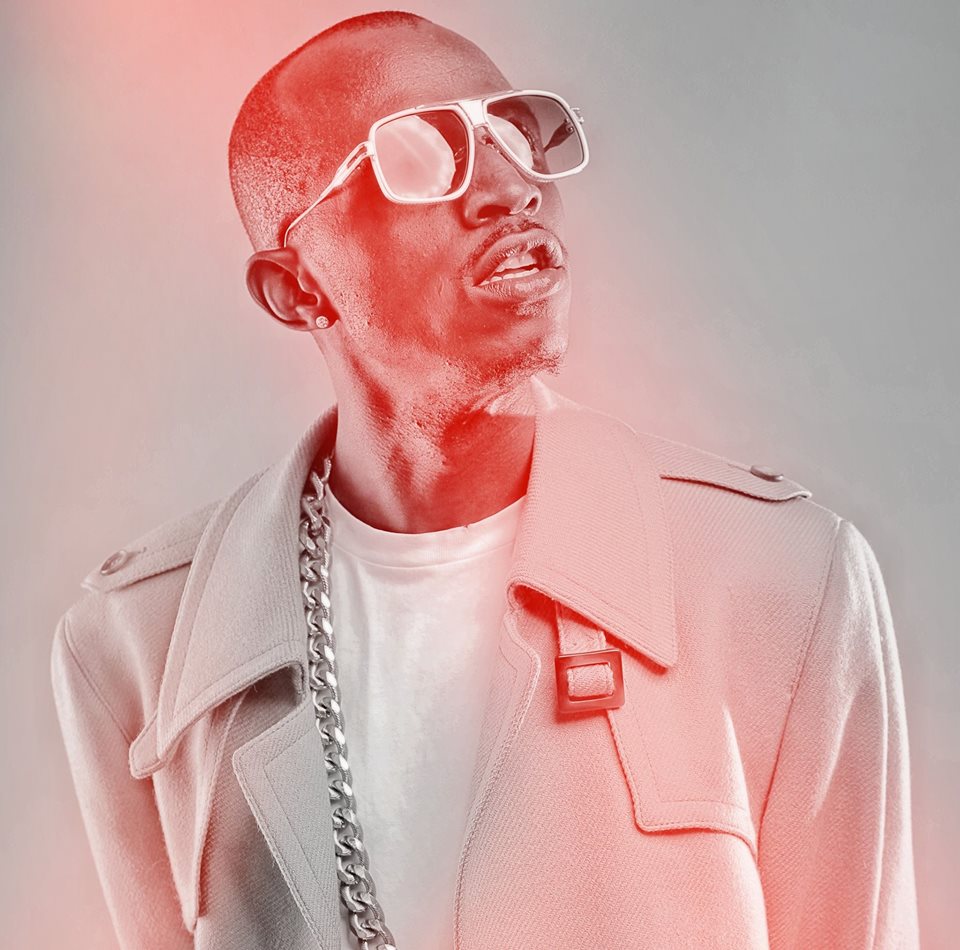 Mulaza Kaira (born 10 October 1984), also known by the stage names of Macky II, Macky 2, MK, Dj Bugar, and Flava Boy, is a Zambian hip hop musician, singer, and producer. He is known for participating in the ninth season of Big Brother Africa, where he placed third in the competition. Kaira is from Chingola in Zambia and runs the Macky 2 Hope Foundation, which supports orphans and vulnerable children. His younger brother Kondwani Kaira is also a musician and the two have shared the stage multiple times.[

Kaira began showing an interest in music in his childhood after attending the Catholic Church in Ndola. In 2011 Kaira left home to travel to Lusaka, where he released his album Ndimupondo under the Digital X label with Alfa Entertainment and J-Kayo. Two songs from the album, I am The President and Number 1 Fan, received radio play and were positively received by the listening community. Between 2009-2010 he became involved in a feud with Lusaka rapper Slap Dee which increased his popularity in the city. One noticable song was the diss track “I’m Zed Hip Hop” which featured Chef 187. He later received the Zambia Music Award for Album of The Year in 2013 for his album Legendary. In 2014 Kaira was nominated in the Zambia Music Awards, in the categories of Best Mainstream Artist, Best Hip Hop/Rap Album and Best Collaboration.[

Kaira was a contestant during the ninth season of Big Brother Africa, during which time some viewers stated that he was “too quiet”. He survived in the house for the full length of the show received a substantial amount of support from his fans and Zambians at large. He stayed in the house until the ninth and final week, when he was eliminated in third place. After competing in the house, D’banj of DB Records wanted to sign him but declined due to the conditions of the contract. One issue with the contract was that it required him to vacate to Nigeria and release his first single on Valentine’s Day in 2016.

Mulaza Kaira is married to Cheelo.[1] He is the older brother of Zed Hip Hop rapper Chef 187. 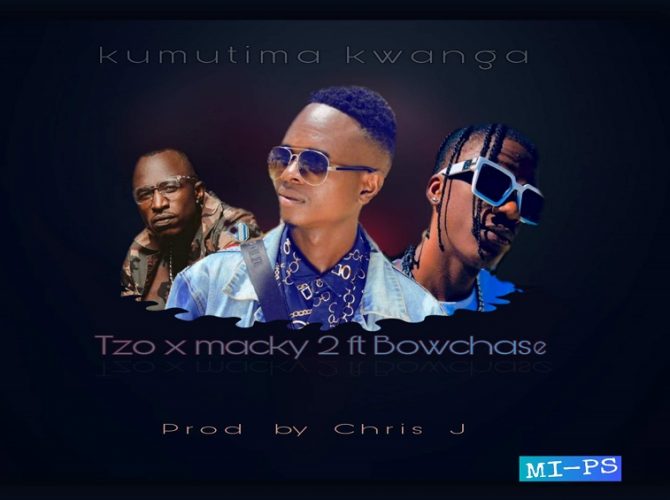 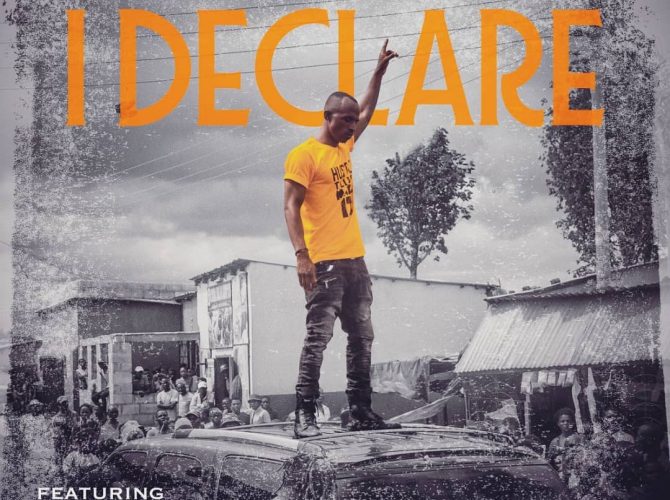 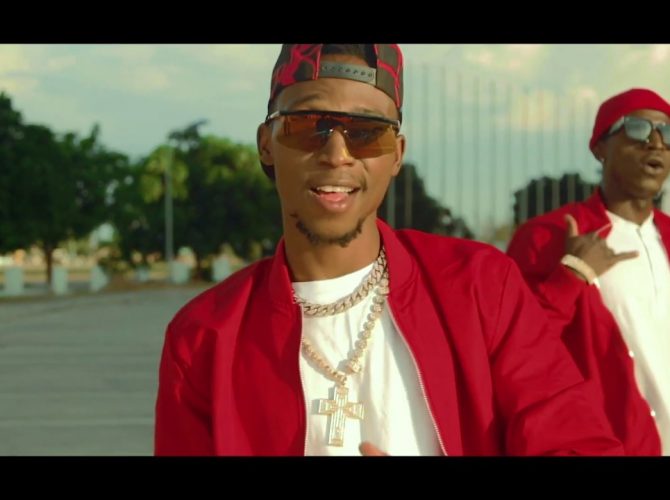 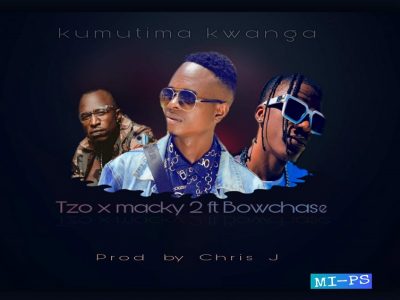 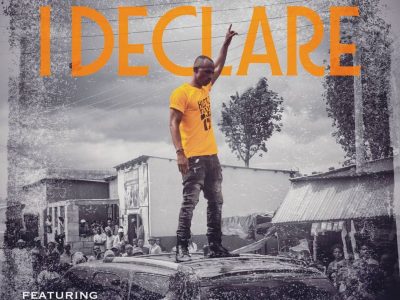 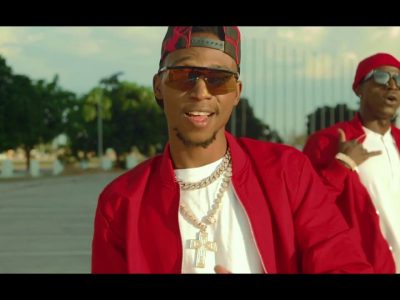 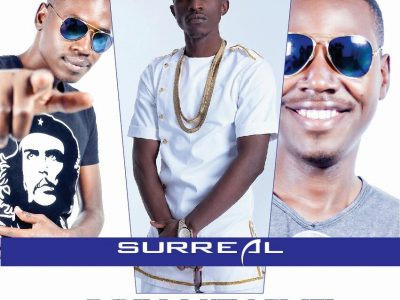 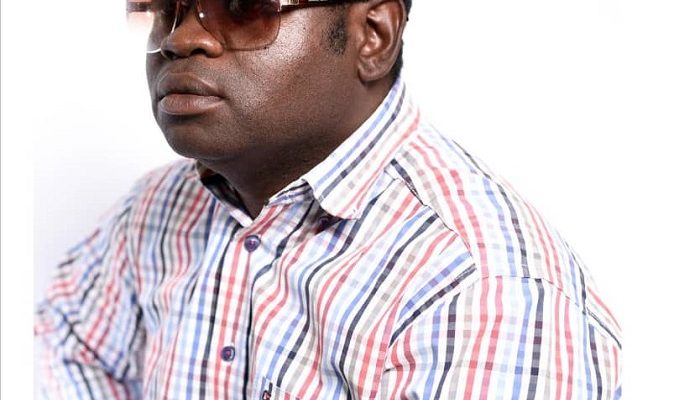