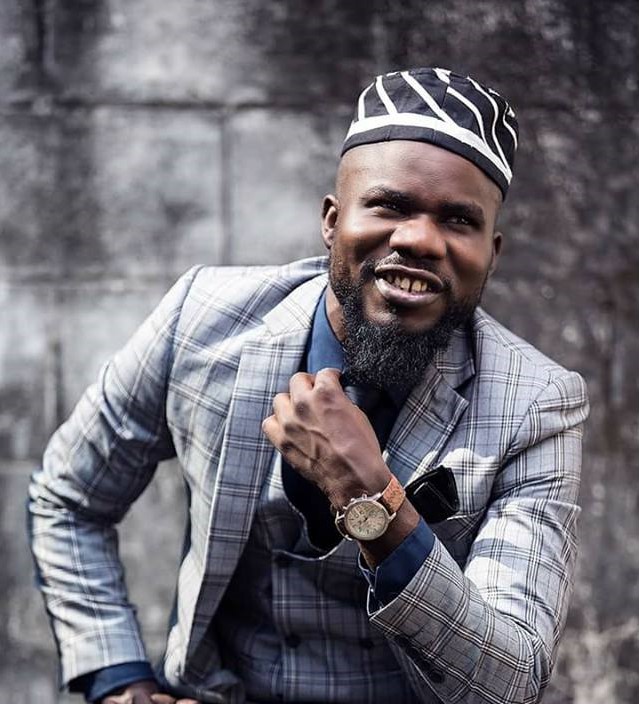 pilAto commenced his career as a Poet at the tender age of 10 before formally moving into the music industry in 2010.  That year, pilAto won the NGOMA AWARDS as Zambia’s Best Poet.  He was later nominated for Best Music Video by BORN AND BRED AWARDS in 2011.  In 2014, he was nominated (and subsequently won the award) for Best Song Collaboration by the ZAMBIA MUSIC AWARDS.  Once again in 2014 he was nominated, this time for the BORN AND BRED AWARDS in the category of Most Conscious Song.

Since then, pilAto has released two albums with the most recent one being JUST STUPID (available on ITunes & Amazon), which was nominated for the Best Zed Album for the ZAMBIA MUSIC AWARDS in 2014. With an ever growing fan base, pilAto has performed across most Southern African countries including extensively across all of Zambia.  Today pilAto boasts of an extensive international fan base in South Africa, Congo, Tanzania and the United Kingdom.  This has subsequently led to international performances in the United Kingdom and collaborations with other international Artists.  In particular pilAto’s significant appearance at the South Africa’s annual SANAA FESTIVAL in 2014, where he performed alongside renowned Artists such  HHP of South Africa, M.I of Nigeria and Manifest of Ghana.

Affectionately referred to as the “voice of the voiceless”, pilAto has remained a relevant voice in the dispensation of Democracy in Zambia.  With his intelligent lyrics, pilAto has managed to affix art and music on the political picture in Zambia today.  As they say “if you don’t stand for anything, you will obviously fall for anything”.  As a result of his critical and sometimes emotive political stand point, pilAto has endured fierce political threats.  However, he has remained resolute, undeterred and more determined to communicate his socio-political views. 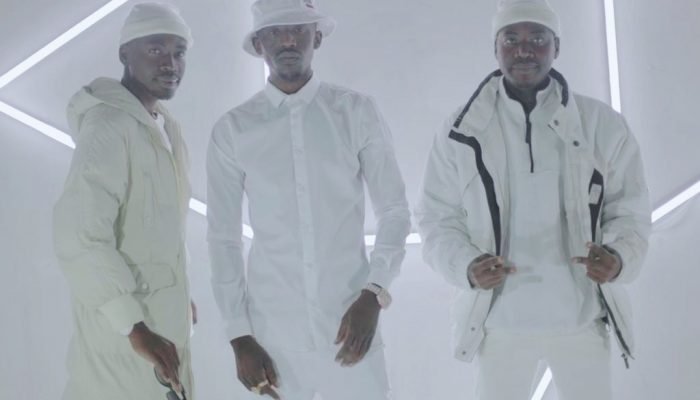