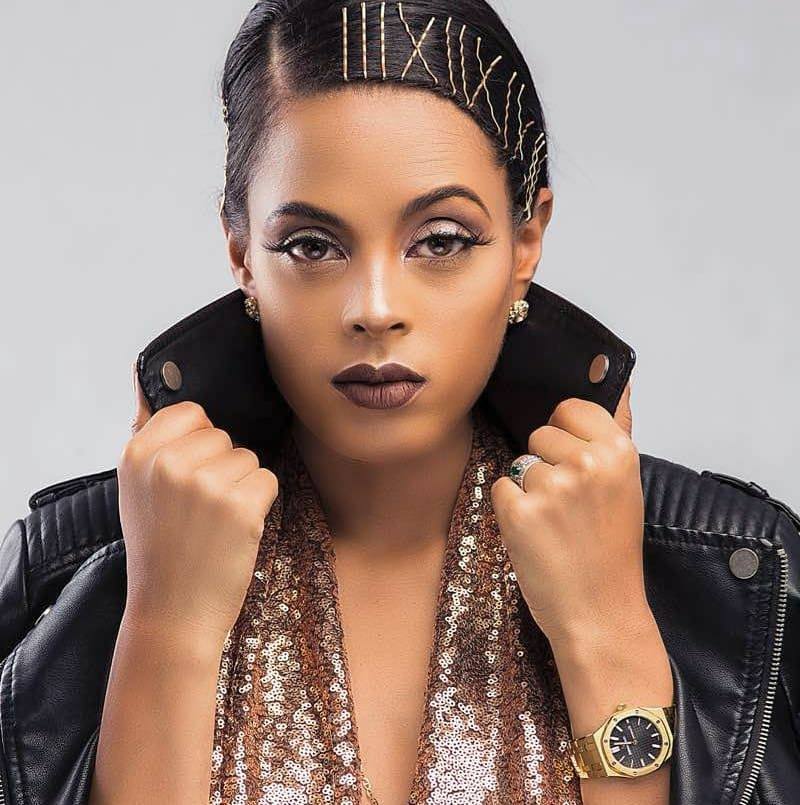 Salma Sky was born to entertain! From her humble beginnings the Zambian born Singer/Song writer was clear in her heart about what kind of contribution she wanted to make to the world. Growing up, Salma Sky had a passion for singing, her talent and destiny was evident at an early age. However she took a hiatus from music and pursued a modeling career, a career that proved successful landing her several endorsement opportunities. Though her modeling career was blossoming, Salma’s first love was always music, and so the talented Singer decided to get back in to the studio and teamed up with Zambia’s legendary singer JK on his Single Kapiripiri, after which it was clear that Salma was not only a fresh voice on the music scene, but one that was here to stay. Salma Sky has since gone on to produce music that has won the hearts of music lovers. Consistent in producing quality with every song her music has been diverse in genre, a trait that can be credited to Salma’s passion for creativity and diverse cultural background. Salma’s musical versatility has allowed her to share with her fans hit records such as “Wonderful World” (an R&B record with a Caribbean style influence) , “Folo Folo” ( A song with a perfect fusion between Kalindula and Rhumba influences), “Ruby Ruby”( A fun Afro Beat accompanied by a lyrical content that exhibits the fun side of Zambian “Boostele”) “10 years” (a smooth ballad with an extremely heavy message) and “Overtime” (A fun song with a fusion between a modern Zambian club sound and R&B) to mention but a few. On her quest to deliver such hits Salma has collaborated with many of Zambia’s top musicians and entertainers including Zone Fam, O.C, Cactus Agony, former Big Brother house mate Sulu and many more.

Already nationally celebrated Salma Sky as a brand is growing in stature on the African continent. Her exploits in the entertainment industry have made her brand instantly identifiable. In Zambia, Salma’s image enjoys a high recall rate amongst the general public. In November 2012 she won Zambia’s highly viewed Born & Bred Award for Best R&B video. In September 2013 Salma represented Zambia at the Grand finale of Africa’s most viewed television show, Big Brother and performed during the prime time of the show sharing the stage with some of Africa’s renowned artist such as R2Bees and Ice Prince to name but a few. This performance was Salma’s second appearance on the Big Brother platform following her performance in 2010. In February 2014 Salma was nominated in the Best Female category for The Zambia Music Awards; a nomination that is made through popular vote by fans and music lovers. By virtue of this nomination Salma was rated by fans as one of the Zambia’s top three female singers.

In the New Year Salma Sky is set to release her debut Album; ‘Fine Tuned’ is a diverse collection, one that music lovers with different tastes will find something undeniably satisfying as each song brings either refreshing twists or the pleasant reminiscence of more familiar sounds. True to its title, this project represents the experience of nurturing the different facets of Salma as an artist in the creative process of birthing this album. Salma Sky’s new single from the forth coming album is called “Non Stop” and features Cactus Agony, the song has this far received good review from critics and pundits. The song in its first week received massive air play in Zambia and is already playing on some major radio Stations in Nigeria. Salma Sky is extremely excited about her forth coming album which is currently being finalized in the studios and can’t wait to share the music with her fans, who she refers to as friends. 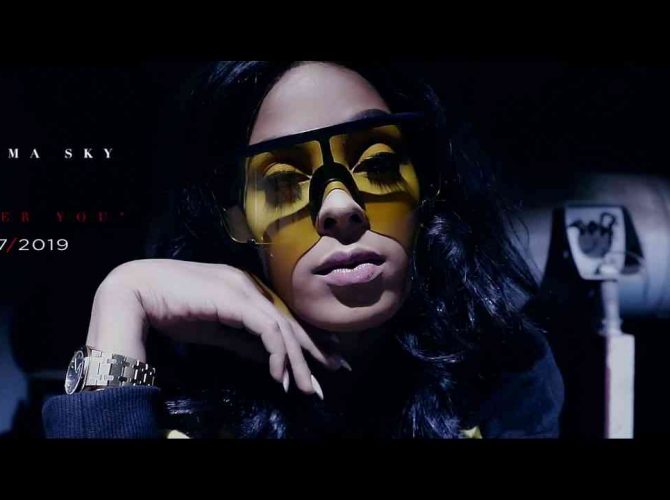 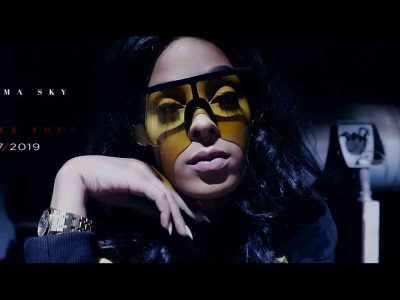 Video: Salma Sky – Over You 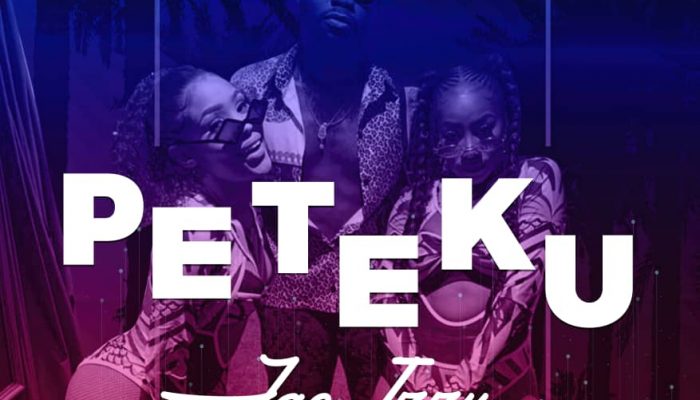