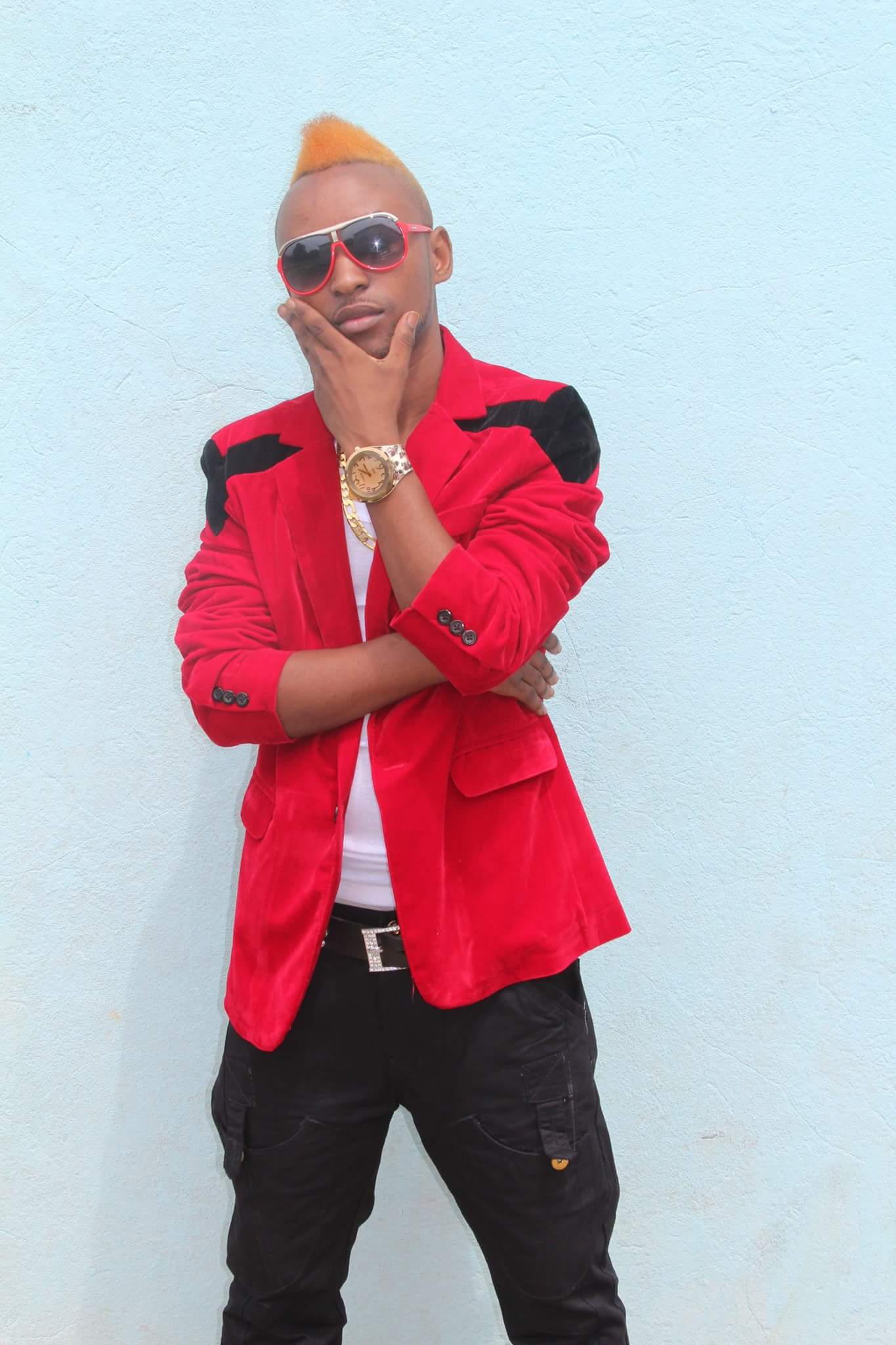 Shenky Shugah  real/full name is Martin Kapesha, he was Born on the 9th of Sep 1988. He is a Zambia n recording artist, Songwriter, Music producer and performer. His break through single was ‘Nalikutemwa”.

Shenky Shugah started his musical career at the age of 14,Singing in a school choir. It wasn’t until 2007 that He started recording,then later on started producing in 2008. By 2009 he went to Kitwe”Kopala” where he recorded his second song ‘Nalikutemwa” which ended up making him popular all over Copperbelt.

In 2013 Shenky Shugah formed his own label ‘Tinnah Touch Production’ under Fame Records with Paul Kanyanga aka. Papa Love P. where he produced and worked with almost all the zambian top artists such as Jk,Afunika,Marcky2,Chefy,Pjay,Pilato,Petersen,king King Dandy krazy,Oc and so on. 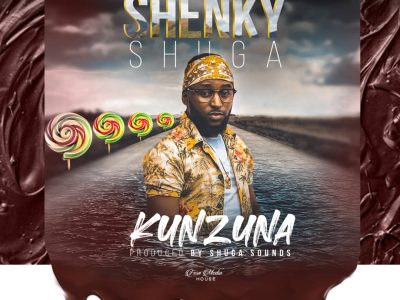 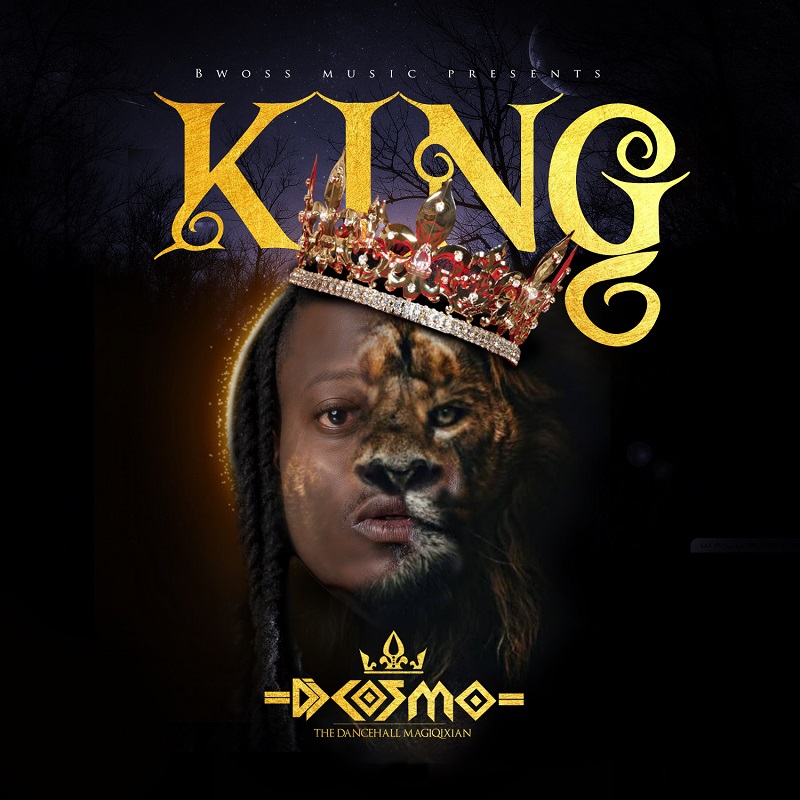 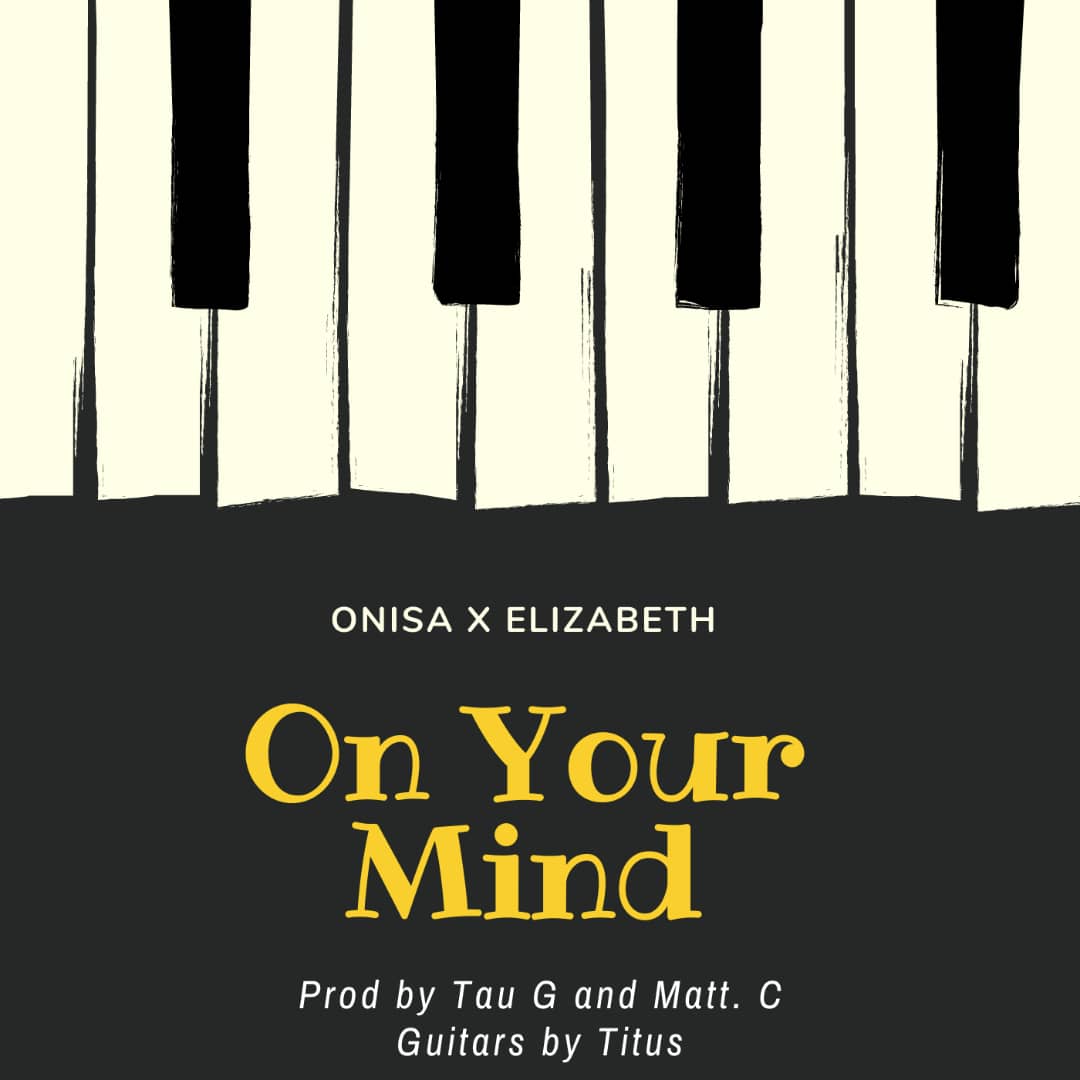 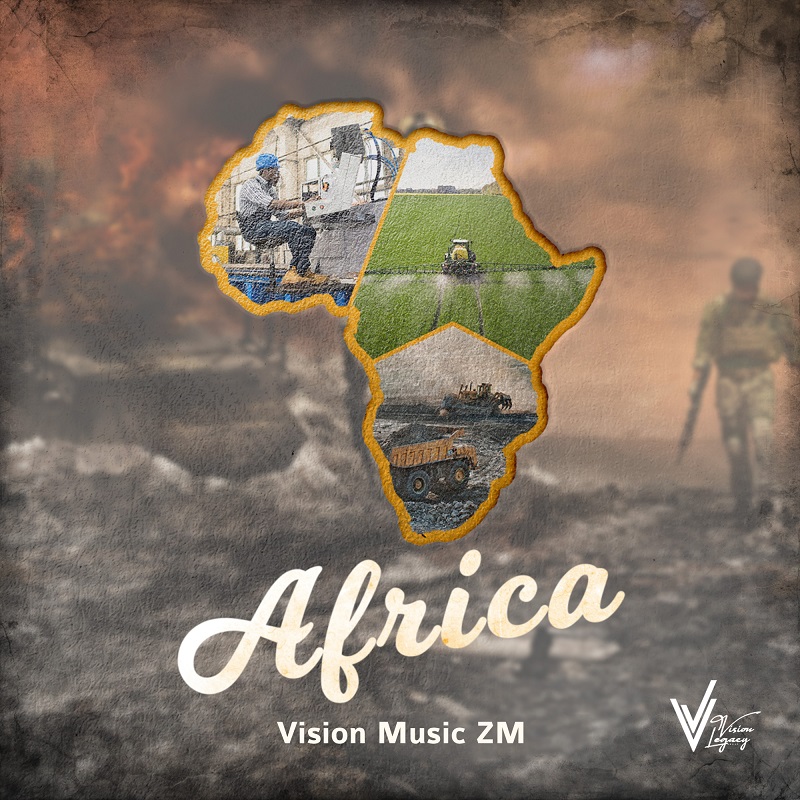 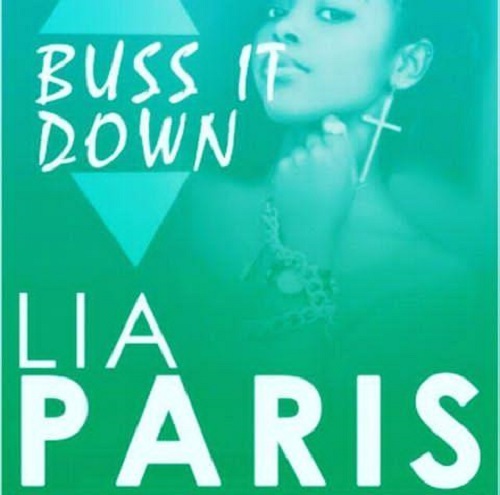 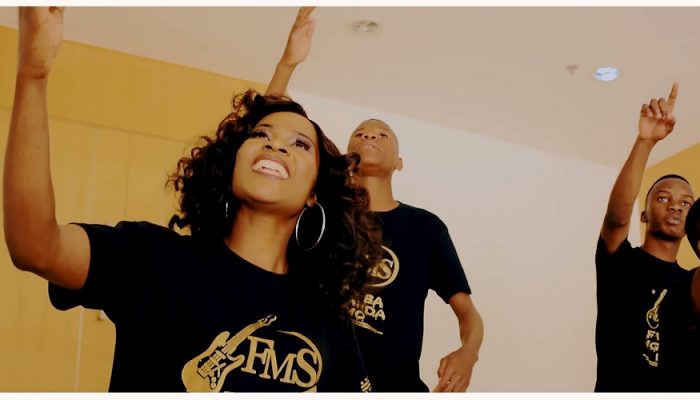