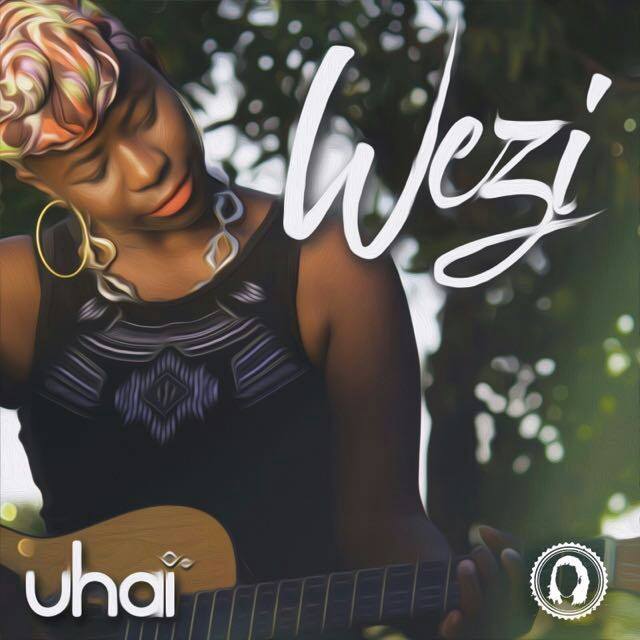 Victoria Wezi Mhone was born on 25th May 1992. Born and raised in Ndola, Zambia. Her Father is the Late Apostle Simon Mhone and her mother is Pastor Royce Chanje Banda who is currently living in Lusaka city.

Her Parents encouraged her to sing and by the time she was 7 years old, she had already sung for family members, schoolmates and teachers. She started writing poems and her own songs at the age 11. In primary school, she was the leader of a singing group in a club called “scripture union”. Then throughout junior and senior secondary, she sung In Front Of 700 pupils during presentations she was part of.

“ I Had This Thing Inside Me Saying “I can make a difference with my songs”
Only God is My Ultimate Inspiration; Out Of My Days (Good or bad) I Write A New Song.”
Professionally, she started music in 2012. She is a proud Christian. She’s currently pursuing a bachelor’s degree in the school of humanities at the University of Zambia; She has dreams of one day becoming a renowned brand in Africa and around the world, combining knowledge in social sciences and musical skills to inspire different people from all walks of life.

Artist, Biography, Heart Sound, Wezi
You may also like 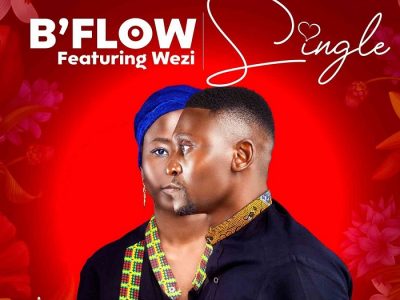 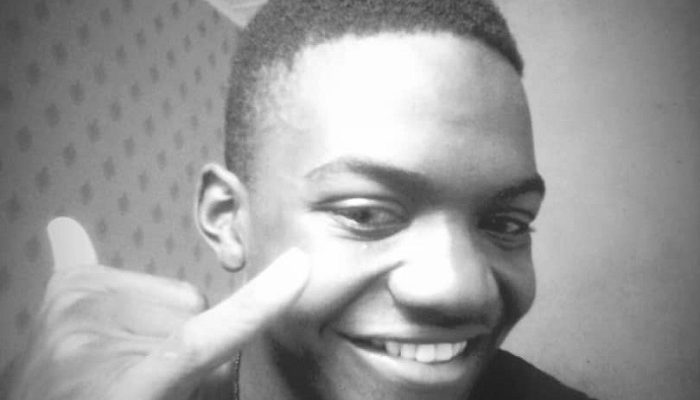