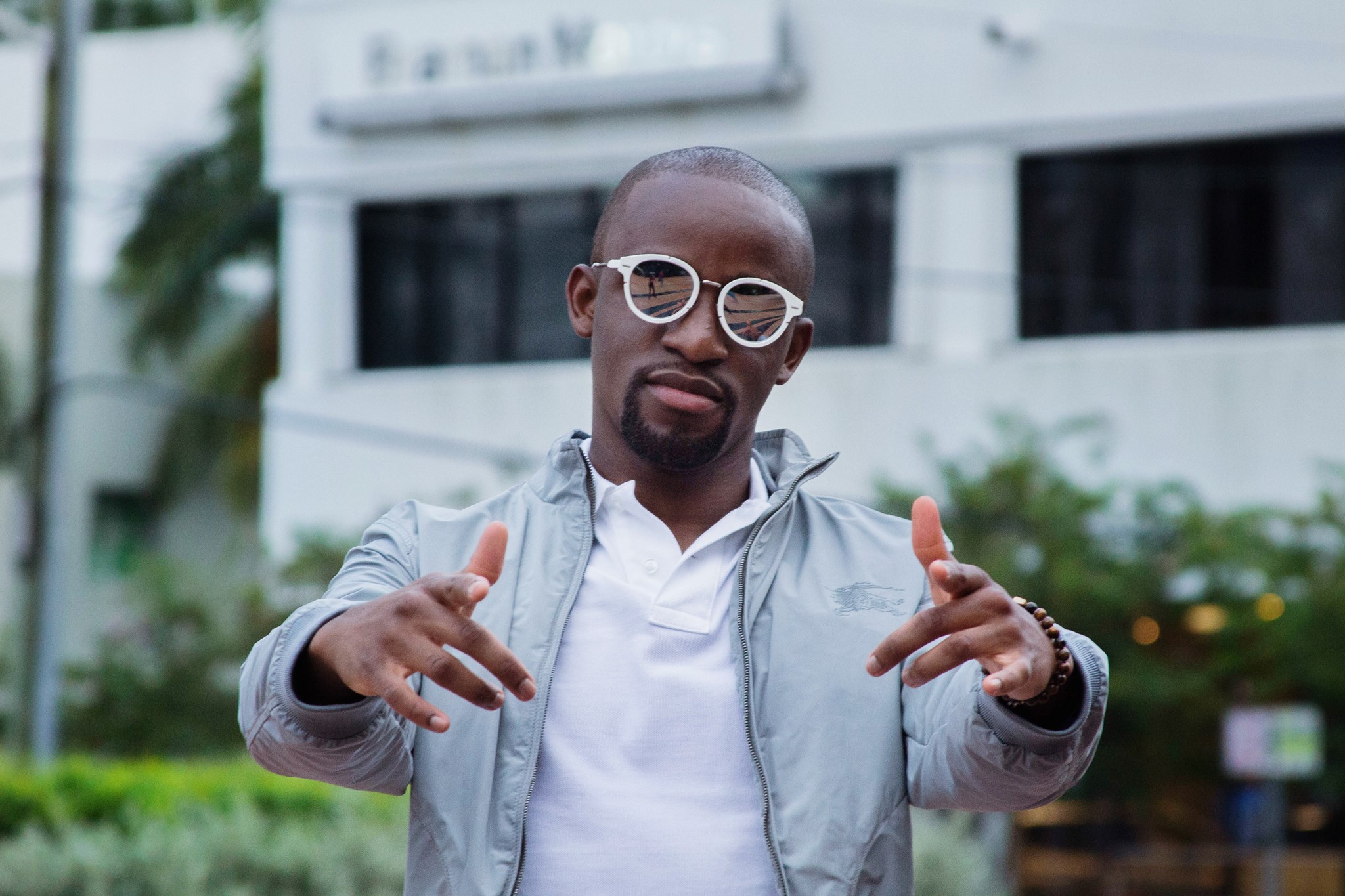 Born Carl Chanda Mbao in the far away land of Zambia, life has taken this young phenomenon around the world. A self-declared ‘rolling stone’, Chanda has lived in Zambia, Spain and the United States, with many, many other travels in between. His journey with music began at a young age, with the classic album Doggystyle by Snoop Dogg. Later, Chanda would become enthralled with East Coast legends, including Nas, who would become his favorite MC. At the callow age of nine, Chanda decided that he could rap too and he began penning his first verses. Many rhyme books later, Chanda has now arrived.

Chanda’s time in Spain immersed him further into hip-hop culture teaching him about the elements, including breakdancing, graffiti and freestyling. It was here in Spain that Chanda first recorded in a professional music studio, first performed live shows and first released multiple mixtapes. As part of the Spanish/English bi-lingual duo Uny2 (pronounced ‘unidos’), Chanda Mbao learned what it meant to connect with the audience. Chanda fuses different styles of hip-hop and focuses on using witty punchlines and wordplay to keep his listeners entertained. For every layer of meaning you think you uncover, look further because Chanda aims for lyrical depth beyond the norm.

The next voyage took the teenage Mbao to Miami where he would attend the University of Miami to study Economics and International Studies. With these two majors, as well as minors in Mathematics and Foreign Languages, the stress of school, internships and extra-curricular activities seemed to take Chanda away from music but this hiatus was an important period in helping Chanda formulate the right plan of attack.

Now, in 2012, Chanda is bringing you two key projects. The first, The Syllabus Mixtape, is a mixtape that will be released via weekly downloadable tracks. The second, tentatively titled Midnight Lightz, after Chanda Mbao’s publishing company, will be released on May 31st, 2012. Midnight Lightz will be a project consisting of solely original material and is well on its way to being complete.

Chanda Mbao is looking forward to riding with you all on this epic journey. 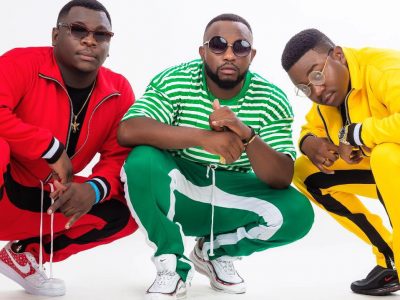 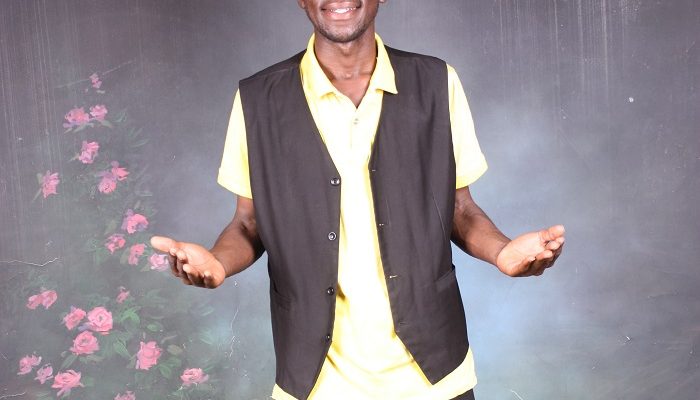