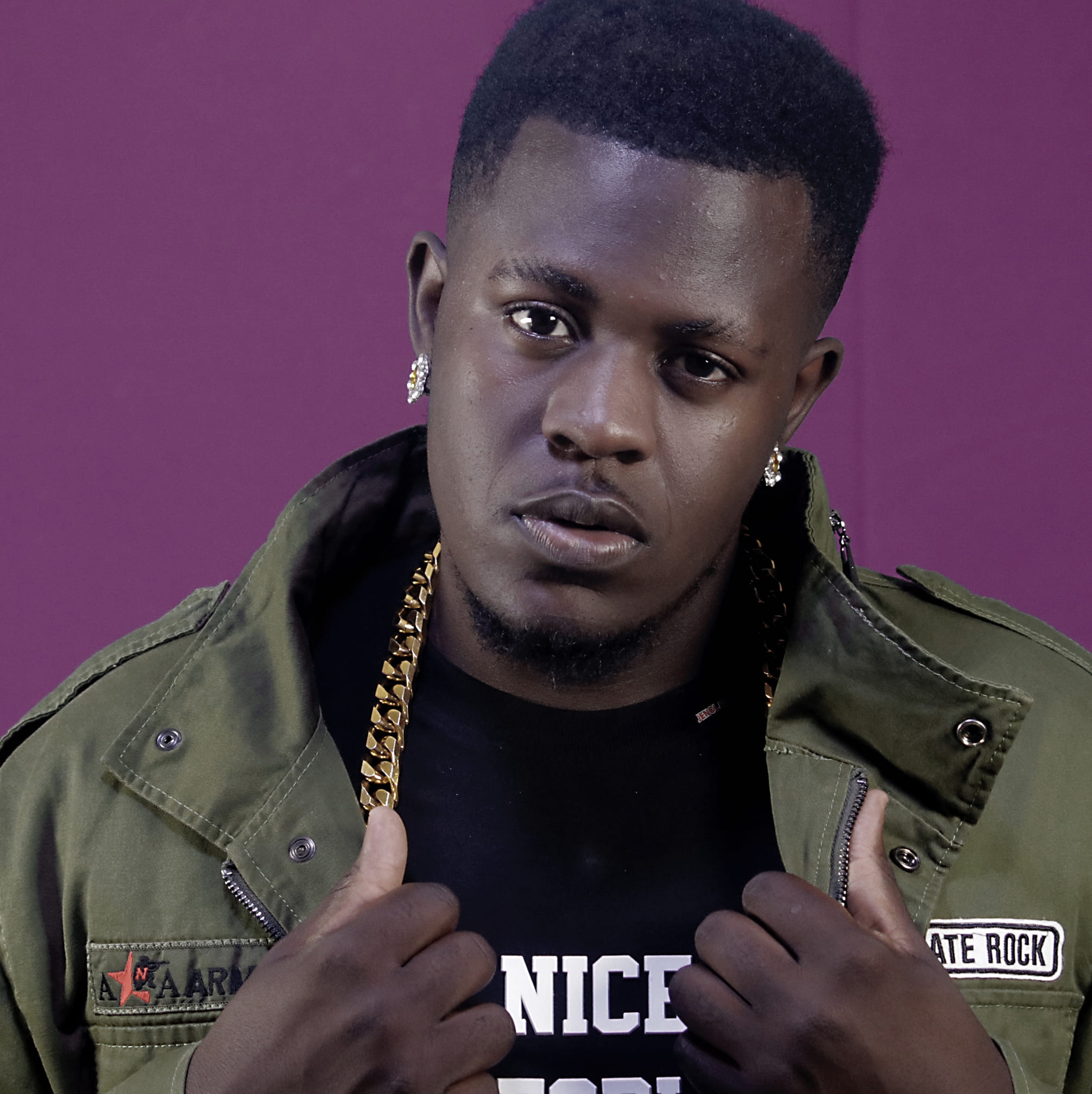 Drifta trek is a rapper and a songwriter based in Luska Zambia. Real name Njavwanji Sinkala born on the 31 October 1996 .

He is one of the most creative artists in Zambia, Drifta Trek had a passion for music from childhood. Rapping from the age of 14, battling in cyphers at Chongwe Secondary School, he began writing his own songs and recorded his first song in 2012 .

After completing secondary school in 2014 he took his musical career seriously, perfecting his style and crafting the hit song “Ntongo” with super producer Silentt EraZer and signing to EraZer Enter10ment.

“Ntongo” exploded onto the music scene getting massive airplays on radio and in the clubs followed by the hit song “Aisha” produced by Silentt EraZer.

Drifta Trek has worked with a number of notable artists like Kachanana, Koby ,B Mark, F Jay, Jae Cash, T Sean, Slap Dee and Macky 2 to name a few. His goal is to continue making good music and amazing the fans with his creativity. Leka Timenye Beat. 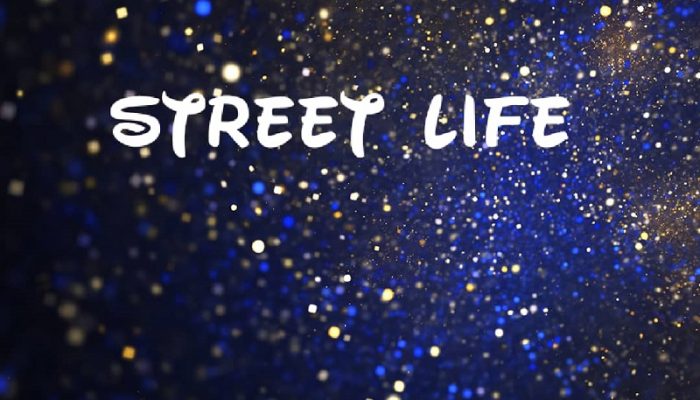